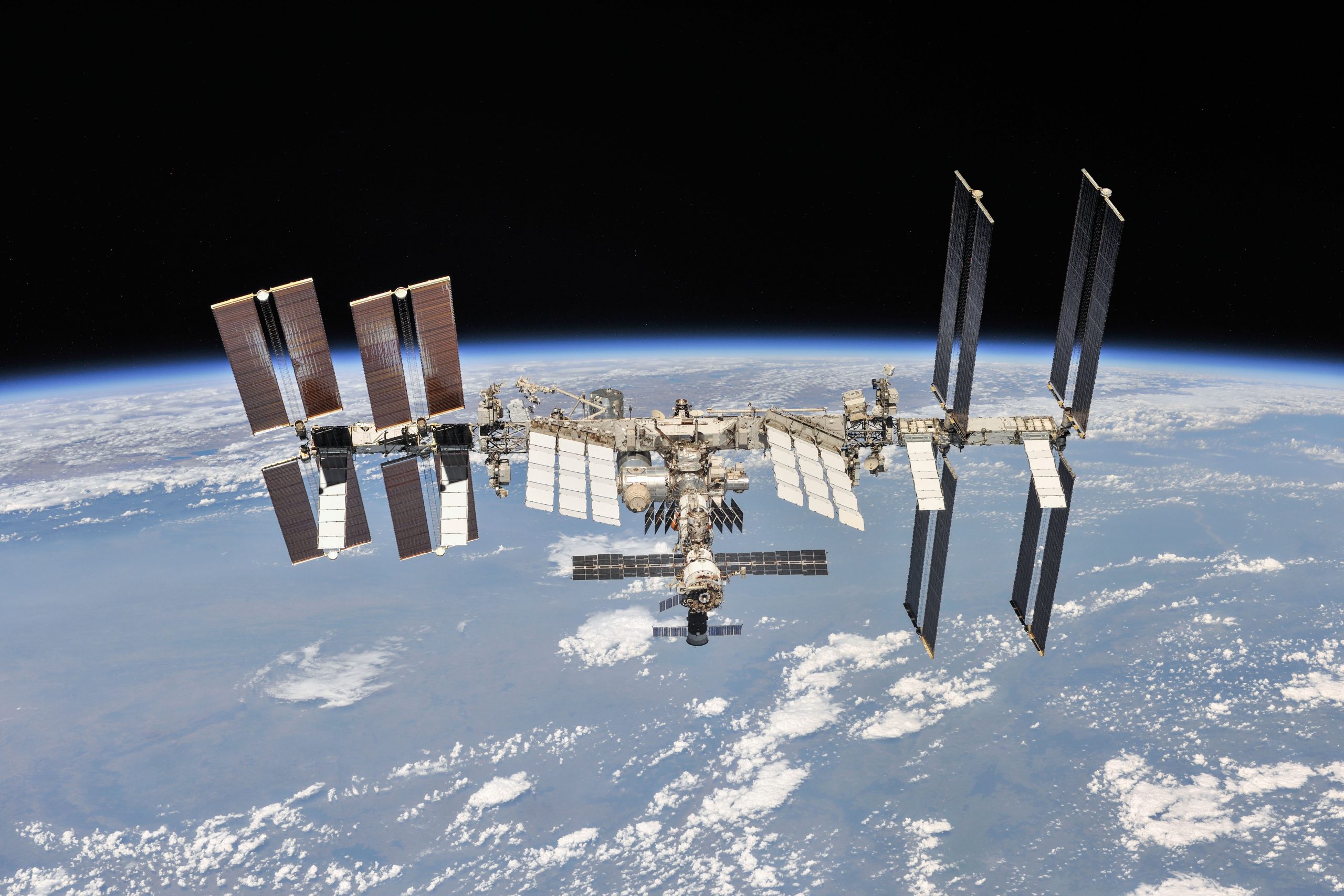 The National Air and Space Museum celebrates the 50th anniversary of the Apollo 8 lunar mission NASA with events Tuesday, December 11 at the National Cathedral in Washington, DC module of Apollo 8 command pilot Capt. James Lovell speak at the event, along with the Rev. Michael Curry, presiding bishop of the Episcopal Church, NASA Administrator Jim Bridenstine and more. The Apollo 8 mission, which launched on December 21 launched in 1968, was the first manned flight of NASA to the moon’s orbit. widely seen as the first man of the Moon side personally – the astronauts on board the flight – Lovell and Frank Borman Commander and Lunar Module Pilot William Anders. The mission carried out in the legendary photo “Earthrise”, which has become a symbol for the emerging ecological movement on Earth. TIME interview with the three crew members will be sent during the service; It will also run on TIME.com. For those who can not attend in person, the ceremony of Apollo 8, a live stream will be available to see the top of it. The event will begin at 20:00 am ET Tuesday, December 11 image copyright Print Collector Print Collector / Getty Images