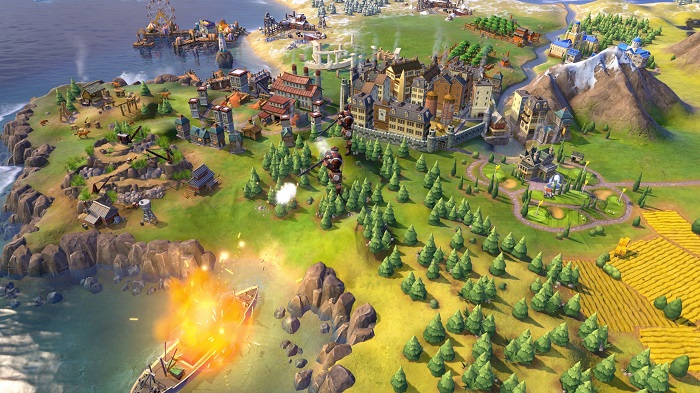 Two screens are better than one? Microsoft seems to think so, as a duo shows its face long awaited, one double-screened Android smartphone which closes...