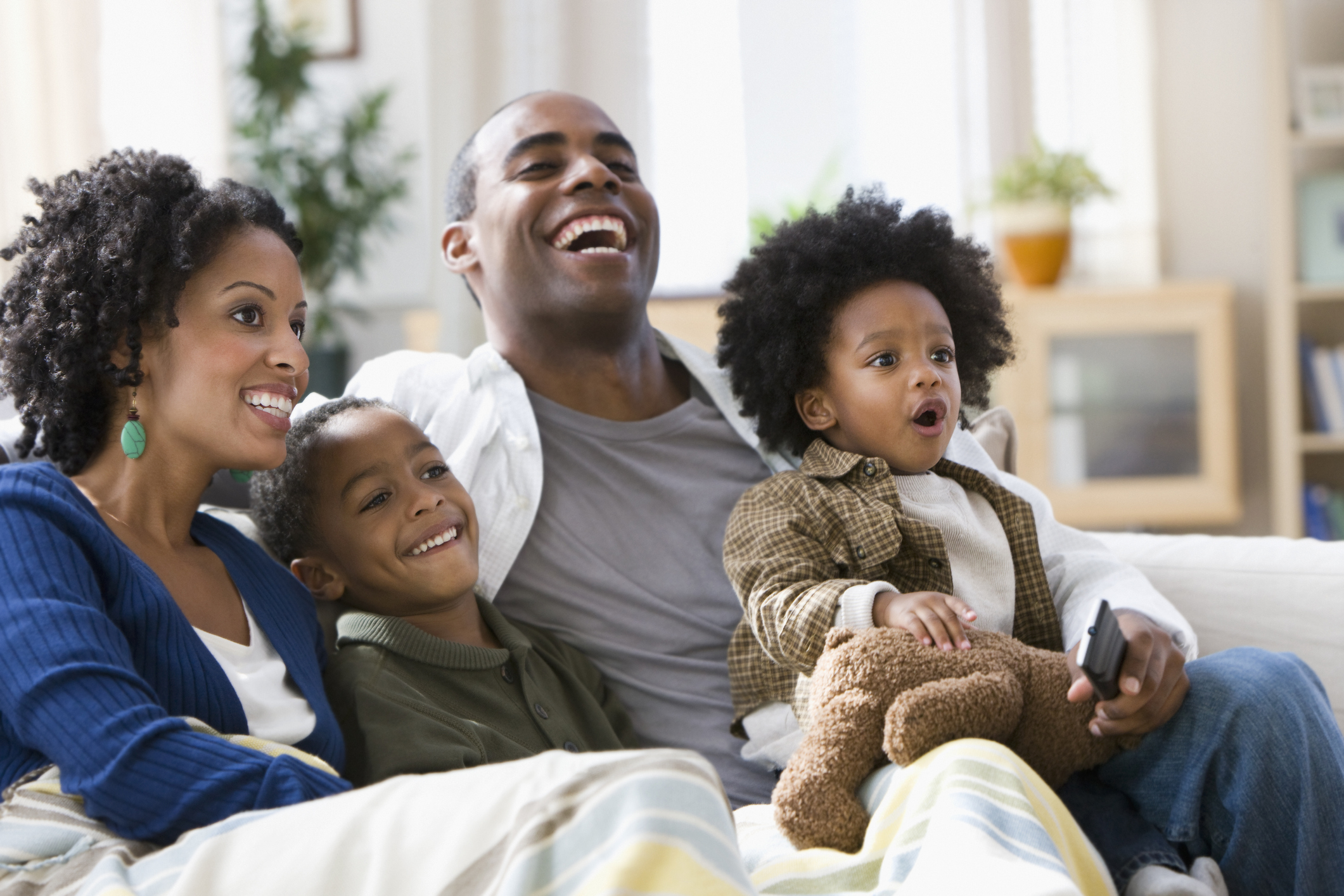 netleak
September 10, 2020
How much money are you willing to spend on a new smartphone in 2020? A few hundred dollars? A few thousand? Smartphone-budget-friendly $349 Google pixels...