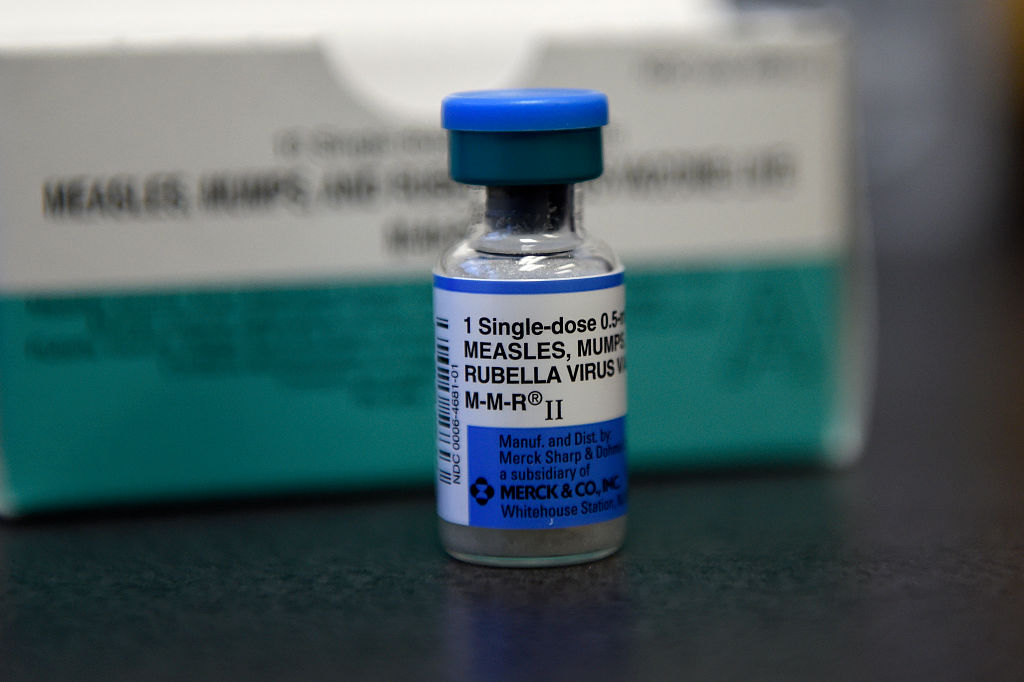 Just in time for International Women’s Day, NASA announced on Wednesday they are conducting for the first time a purely feminine spacewalk question, CNN reported. Astronauts Christina Koch and Anne McClain will leave the International Space Station on March 29, 35 years after the first woman who carried out a spacewalk. They will be led by Flight Director Mary Lawrence and Flight Director Jackie Kagey and Kristen Facciol, according to CNN from the ground. NASA spokeswoman Stephanie Schierholz has confirmed that the next walk will be “the first with just women,” but added that “it would not be orchestrated in such a way.” However, the Canadian Space Agency Flight Controller Facciol Tweeted their enthusiasm for the mission. According to NASA, at any time outside of a vehicle and spent in space, including assembly equipment and conduct experiments is considered a spacewalk. The Russian cosmonaut Svetlana Savitskaya, who was the second female astronaut, was the first woman in space in 1984 to go, and to test a repair method. Both Cook and McClain were selected in 2013 as members of the class 21 NASA astronaut and the training ended in 2015 McClain of 2018. Koch was at the International Space Station in December, they will join later this month. NASA has selected its first female astronaut in 1978, and women now account for about 34% of the astronauts. image copyright STR AFP / Getty Images