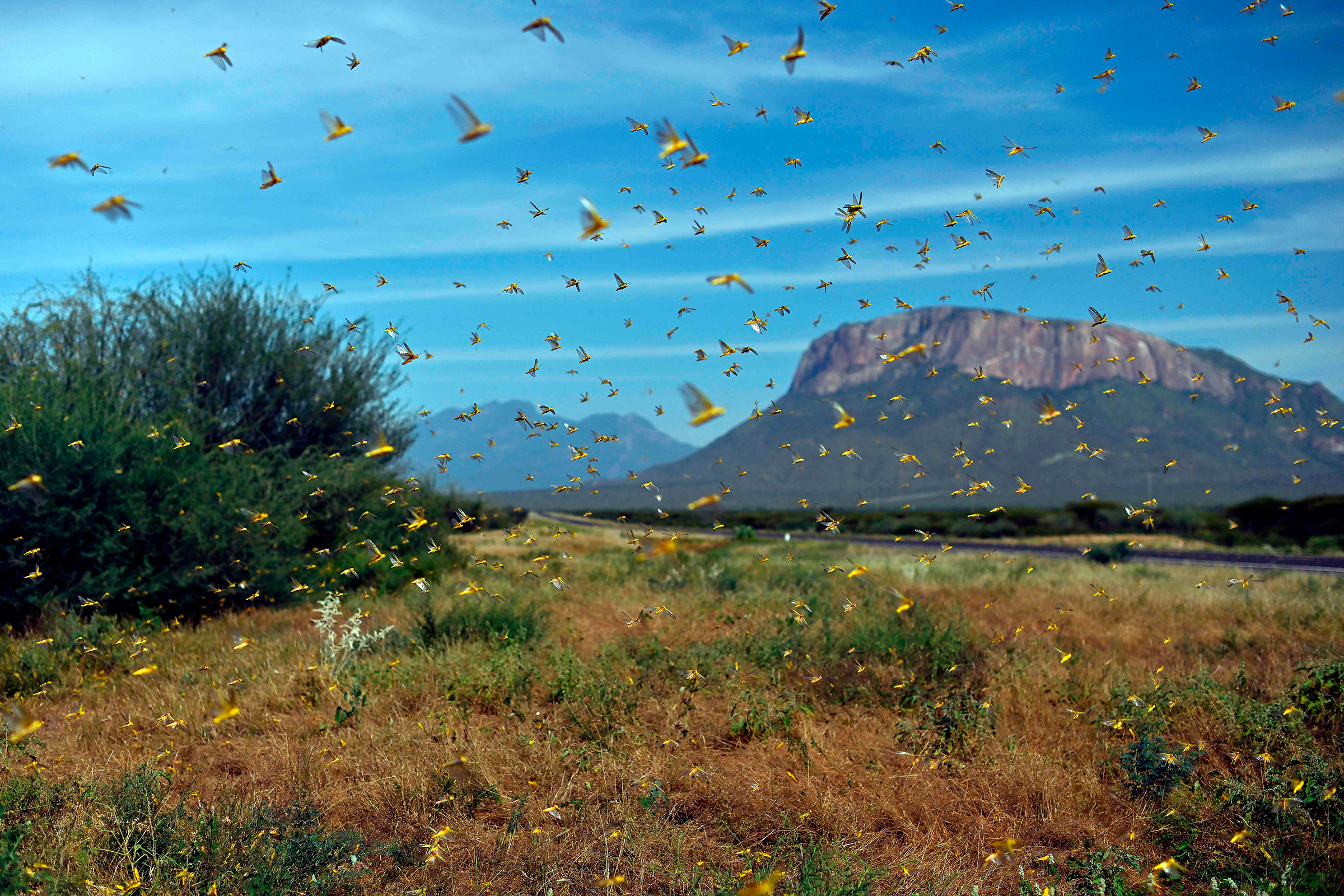 On Saturday, French police intercepted get a group of ten travelers on the French Riviera on a private jet, despite the travel ban. Since March 17, the French Government has all non-essential in an effort to prevent the spread of COVID-19 to stop. Only those with a certificate of international travel which confirms that a trip is essential to enter France. “They came for a vacation in Cannes and three helicopters were waiting on the runway,” a border police spokesman told Agence France-Presse. “We will not inform them in the country entered and left four hours later.” The Embraer Legacy jet, chartered by a Croatian businessman, arrived at the airport of Marseille-Provence London on 02:00 on April 4, after the French BFMTV news channel that he talked to the local police. The group, composed of seven men aged between 40 and 50 and three women aged 24 to 27, had planned a private helicopter to come to Cannes, where a luxury villa for rent awaited them. The authorities contacted the airport for the control of the airport perimeter which punished the tourists, taken together with the helicopter pilot and sent them home to BFMTV. Currently, commercial flights have been greatly reduced, but to keep authorities keep a watchful eye on gaze private jet travel particularly rich vacationers to make their second homes for the long Easter weekend. Picture copyright by Boris Horvat-Getty