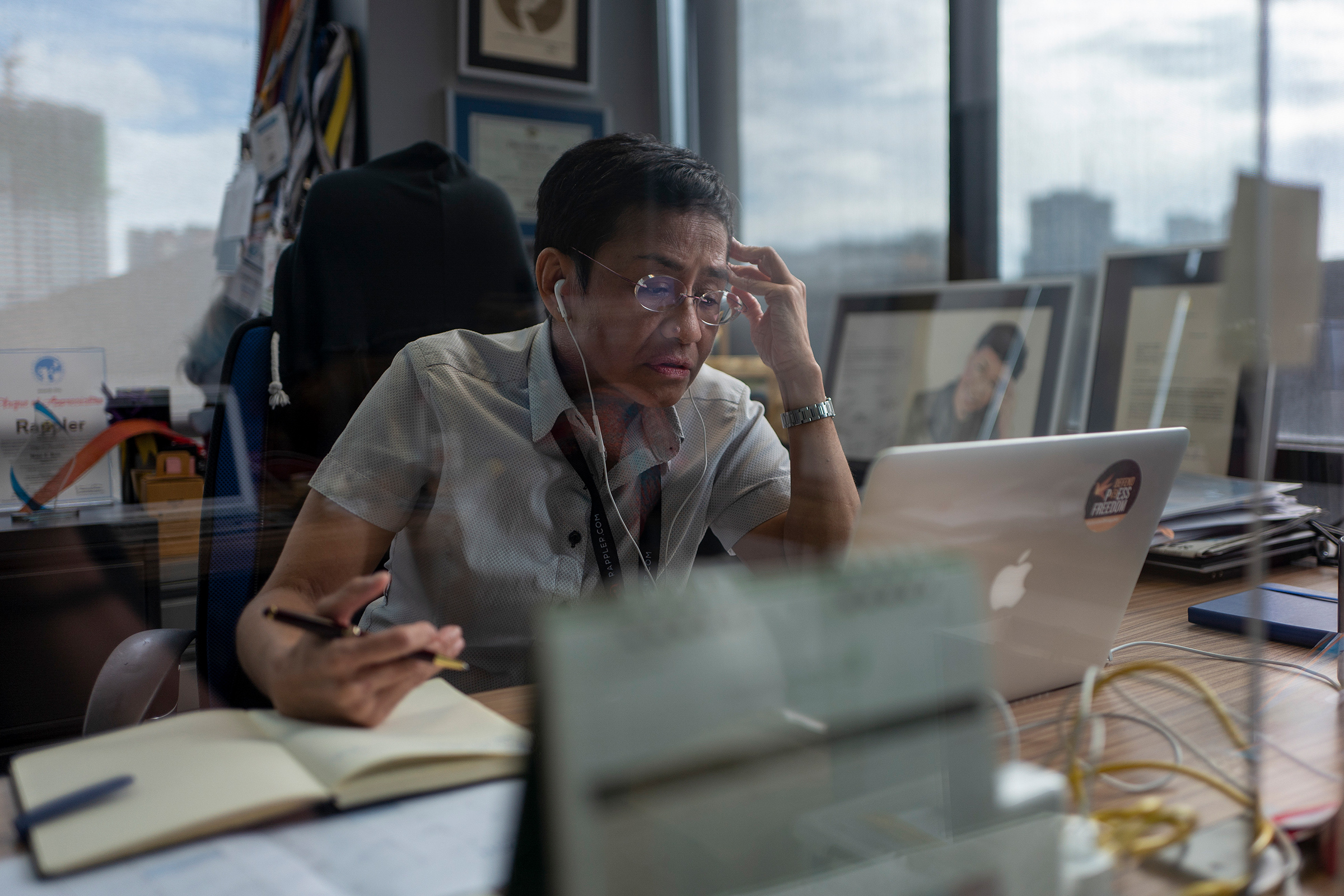 all over the world, leaders get more power. This is what this pandemic requires: a whole-of-nation approach with a strong leader in the middle koordinierteer. We must be careful, however, that the measures we take to deal with this global crisis does not cause another: the death of democracy, as we know it. In order to COVID-19, countries like India, Brazil, Jordan and Thailand cut the freedom of the press and freedom of expression. In countries such as Israel, South Korea and the United States, intrusive monitoring has been ordered to track the movements of citizens, at the expense of human rights. These draconian measures give enormous power to the men at the top of every system whose values ​​and evaluation have little or no accountability. Several leaders are already taking advantage of that power. The Hungarian Prime Minister Viktor Orban can now rule by decree, indefinitely. In Romania, Chile, Bolivia and Israel are pursuing chief vast new authority for the virus, and use it to consolidate control and marginalize dissent. Then there is my country, the Philippines. President Rodrigo Duterte most of the country placed under a lock on the Ides of March. Surrounded by men in uniform, he cuts public transport, and spoke of checkpoints and curfews in the quarantine house, but said little about the viruses or economic assistance for the needy. Where will people get food and supplies, and what happens to day laborers, who, as they say in the Philippines are “no work, no pay”? On 24 March, he signed a law extending emergency powers called Bayanihan euphemistically heal as one-Bayanihan a community tradition of cooperative means to solve a problem. Congress called for an emergency meeting, and despite the lack of a coherent plan of Duterte, lawmakers approved the bill asked for in 24 hours, its $5.4 billion deal to give the pandemic. Stay up to date on the growing threat to global health, by signing up for our daily newsletter crown. While the Senate watered down Duterte as the desire to take over private companies (now can straighten these companies to help the government), did those who discriminate “spreading false information … about social media and other platforms last minute even allow … clearly intended to promote chaos, panic, anarchy, fear or confusion “to stifle our free press depends another measure -A. The penalty is two months in prison and a fine of up to 1 million Philippine pesos, or about $20,000. On April 1, Duterte publicly told the police that if people, resist the quarantine conditions, “Shoot them dead.” The next day, which was exactly what happened in Agusan del Norte, as a 63-year-old farmer, was stopped at a checkpoint does not wear a mask. Drunk, he complained about the alleged lack of food and aid. was reported to the police, he said in a knife attack, the policeman shot him. It is not only bad news: unlike Orbán, Duterte emergency for a period of three months. Most Filipinos are in line brigade ask answers, the largest test COVID-19 and personal protective equipment for health workers bases to be delivered much earlier. After Duterte direction “his dead service” Filipinos on social media began #OustDuterteNow demanding. The mission of independent journalism has never been so important when decisions are made without transparency. Now more than ever, no matter the facts. Truth matters. Weights and balances role. While it seems necessary emergency in these extraordinary times, do not make us give up our hard-won freedom. First, it is even more difficult to tame than a new virus. Ressa is CEO and chief editor of the Philippine news website Rappler This article is part of a special series, such as the crown of our lives have changed, with insights and advice from the period of 100 communities want more? Register for access to the Time 100 lectures, series of virtual events, with live interviews with newsmakers influential. Picture copyright by Jes Aznar The New York Times / Redux