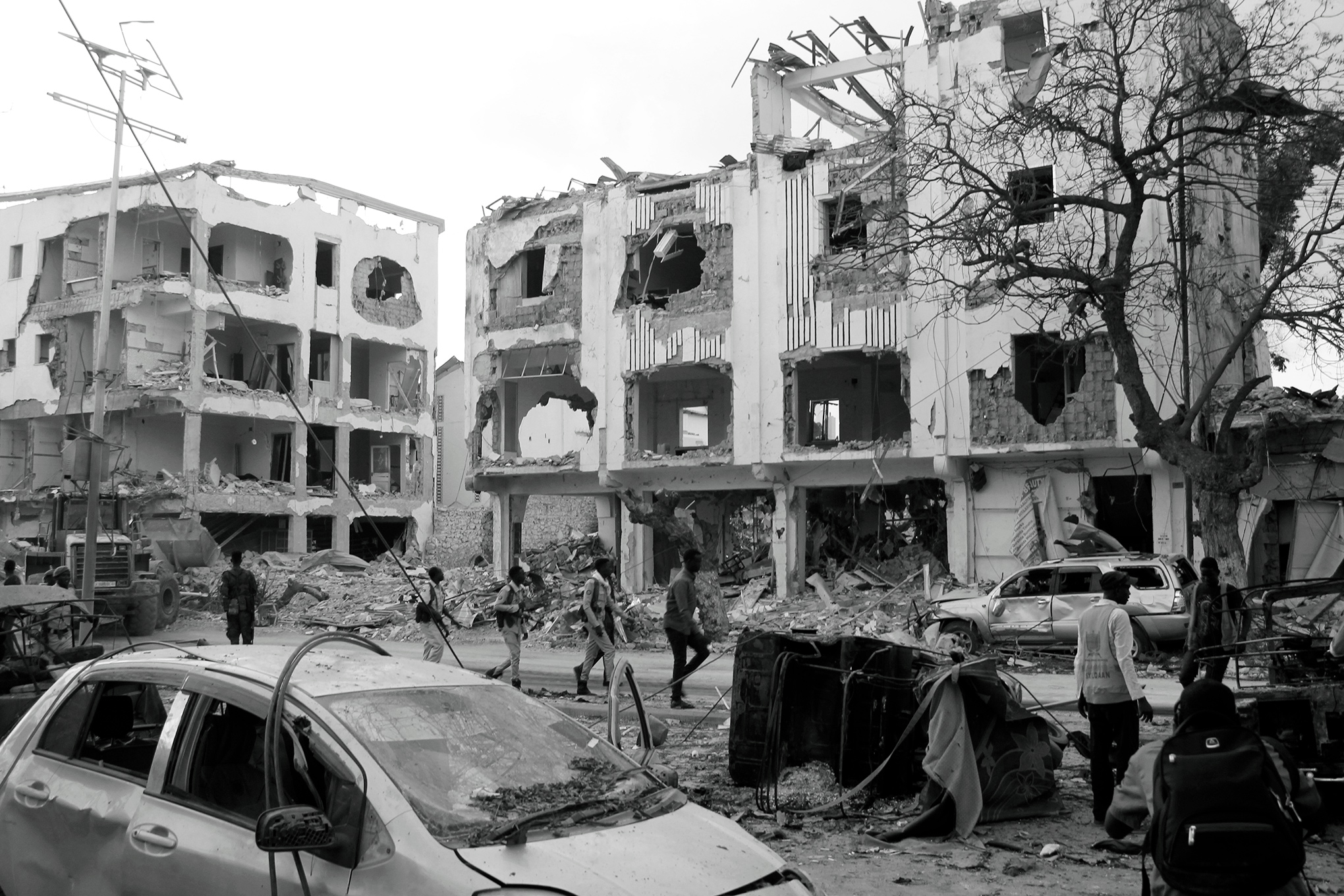 The 19-COVID pandemic is largely paralyzed the world economy, with potentially disastrous consequences for many African nations. But there are signs of hope, too. Fred Swaniker, a Ghanaian entrepreneurs and experienced leadership, says that a generation of young entrepreneurs is already on the new continent and innovative company working to develop the face of difficulties. “If Reimagine how we live and do business on the continent, we can really turn this into an opportunity, not a crisis,” he said during Tuesday Swaniker TIME100 Talks. While Swaniker realize that a global recession more difficult for African countries to make their economies and creating jobs to grow, he believes that the restrictions “will drive innovation.” Provided by viruses Moving towards the line, remote work, such as new job opportunities could open up for some of the most educated Africans, without having to leave the continent. But the only African innovation must be the needs of the continent come together, he said. For example, the Silicon Valley model, we are creating $1 billion “Unicorn” Start-up with huge debt prices that create few jobs will not be useful in the continent. “In Africa, we must do the opposite,” he said. African Successful entrepreneurs should aim at creating companies which provide many jobs, without the need for large capital investment. “What we need in Africa is not the Unicorn, but perhaps a camel,” he said. “The camels are robust. They are able to survive tough times.” TIME100 talks Tuesday that focuses on global leadership, the function also 27th Prime Minister of Australia Julia Gillard, the secretary general of the United Nations, Antonio Guterres, actor and UN development program goodwill ambassador Michelle Yeoh and the power and the special message from Red Velvet – IRENE & SEULGI. Swaniker, founder and CEO of the African Leadership Group, has devoted his career to the creation and development of African leaders. He believes that the promotion of leadership is vital for young people to carve a way out of this crisis. Africa is the youngest continent in the world, with 60% of the population aged 25. “The next generation of African leaders is a fundamental development challenge,” he says. “Young African population is their greatest treasure.” But it warns the demographics of the continent a “time bomb” could be if leaders do not find a way to provide opportunities for young people. “So what we do in Africa in this century determine where the world is going,” he said. “And that’s why this is an important issue for the address” This article is part of # TIME100Talks: to promote better Finding Hope, a special series of leaders in various fields with the action of a world. I want more? Register for access to multiple virtual events, including live interviews with newsmakers influential. Picture copyright