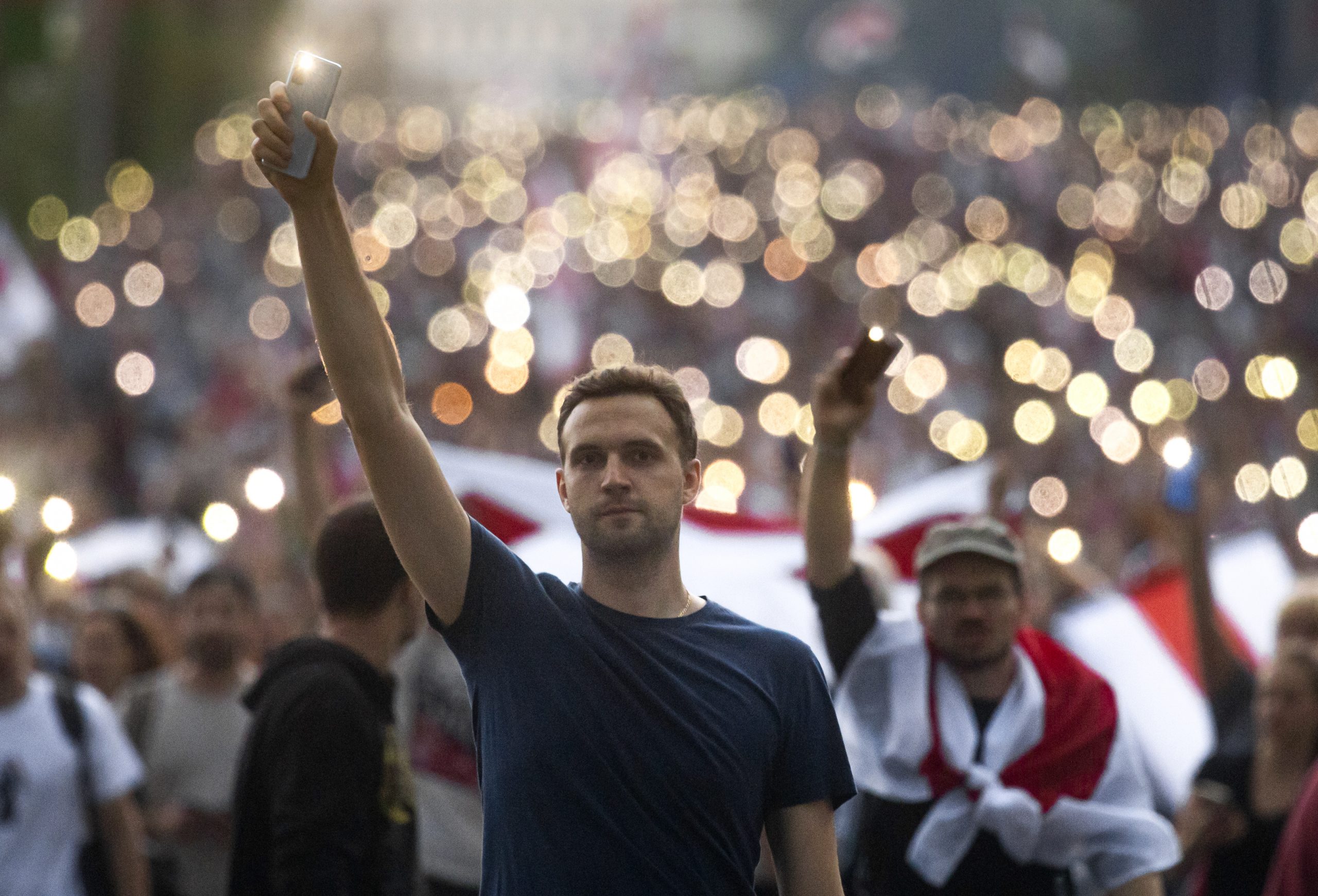 (Istanbul, Turkey) – A turkish court suggests an Islamic State group on Monday at a nightclub in Istanbul that life in jail over attack on New Year’s Eve condemned Suspect in 2017 left 39 dead, Albulkadir Masharipov found for Uzbekistan guilty of 39 murders and one count of attempting to overthrow the constitutional order. It was handed down separate life sentences without parole 40. The court also sentenced him to a total of 1368 years for the attempted murder of 79 people who escaped the attack with injuries. Beginning on January 1, 2017, he shot an attacker in his path Reina nightclub Istanbul, where hundreds celebrate to celebrate the New Year. The attackers fled from the scene and the Islamic State group later claimed responsibility for the massacre. Several revelers jumped in the waters of the Bosphorus to escape the attack. Most of the dead were foreigners. Police arrested Masharipov in a police raid in 15 days after the attack. Masharipov initially admitted to having carried out the attack, but later denied the allegations against him, the State Anadolu. In his final words of the defense on Monday asked Masharipov who were acquitted, he has said his first records were made under “torture and pressure.” He insisted that there was not enough evidence against him, Anadolu said. It is expected to appeal his conviction. Turkey has been a series of attacks in 2015 affected by Kurdish fighters and IS. More than 300 people were killed. Photo copyright Serhat Cagdas-Anadolu Agency / Getty Images