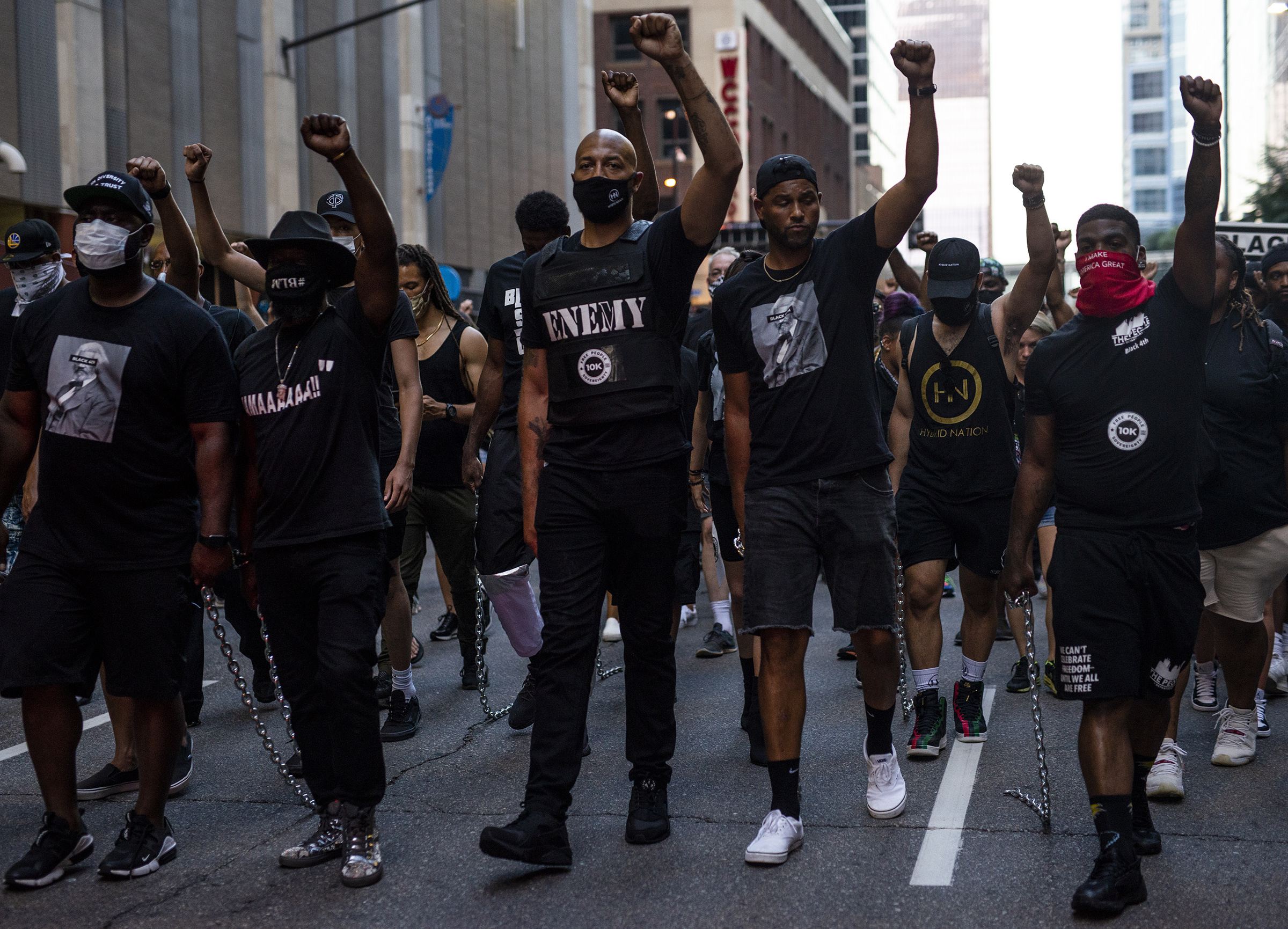 netleak
September 3, 2020
John Thompson Jr. won a title of NCAA basketball. He never appeared in another Final Four after his team Georgetown in four seasons from 1982...