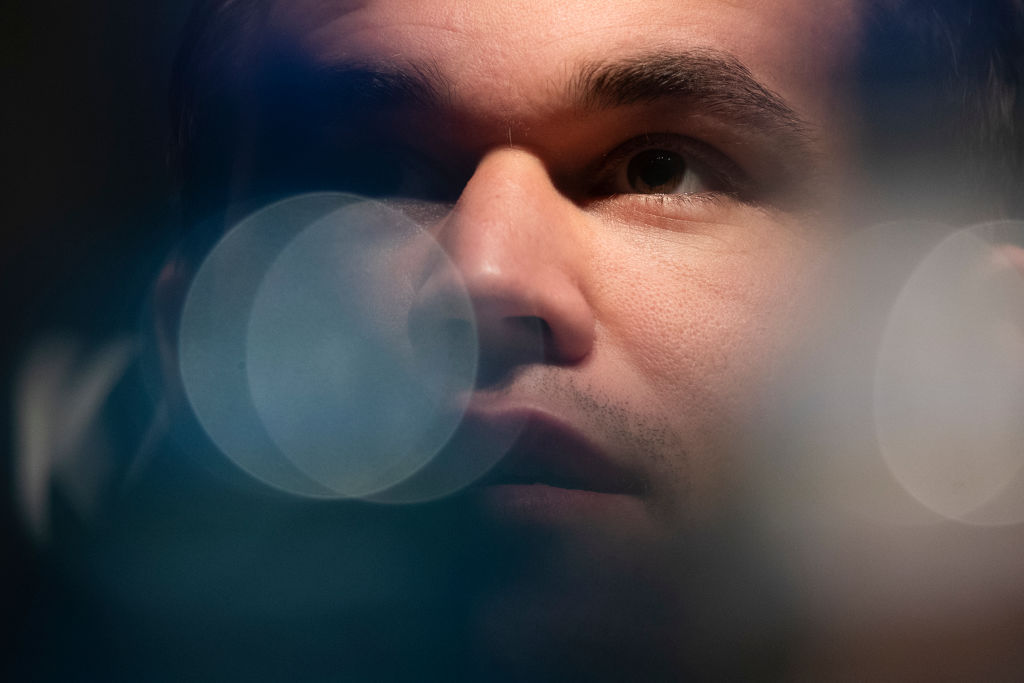 Colin Kaepernick is the face of the latest advertising campaign for Nike, two years after kneeling during the national anthem was the face of the protest in the NFL. Kaepernick tweeted a new photo campaign “Just Do It” Nike on Monday. The display has a facial closeup shot of the quarterback and reads, “believe in something. Even if it means sacrificing everything.” Kaepernick in 2017 San Francisco 49ers chose his contract by, with and is not currently signed by an NFL team. He filed a complaint claiming that the league owners conspired to keep him on social issues because of its team-position. After Kaepernick actions, several NFL players, most of whom are black, while the pre-game performance, the national anthem or otherwise protested against police brutality, racism, inequality and other issues kneels. Kaepernick is supported by Nike in 2011, although the company has so far been quiet about its history of protest. Nike did not immediately respond to the time required for comment on the new campaign. The 2018-19 season NFL starts, Thursday September 6.