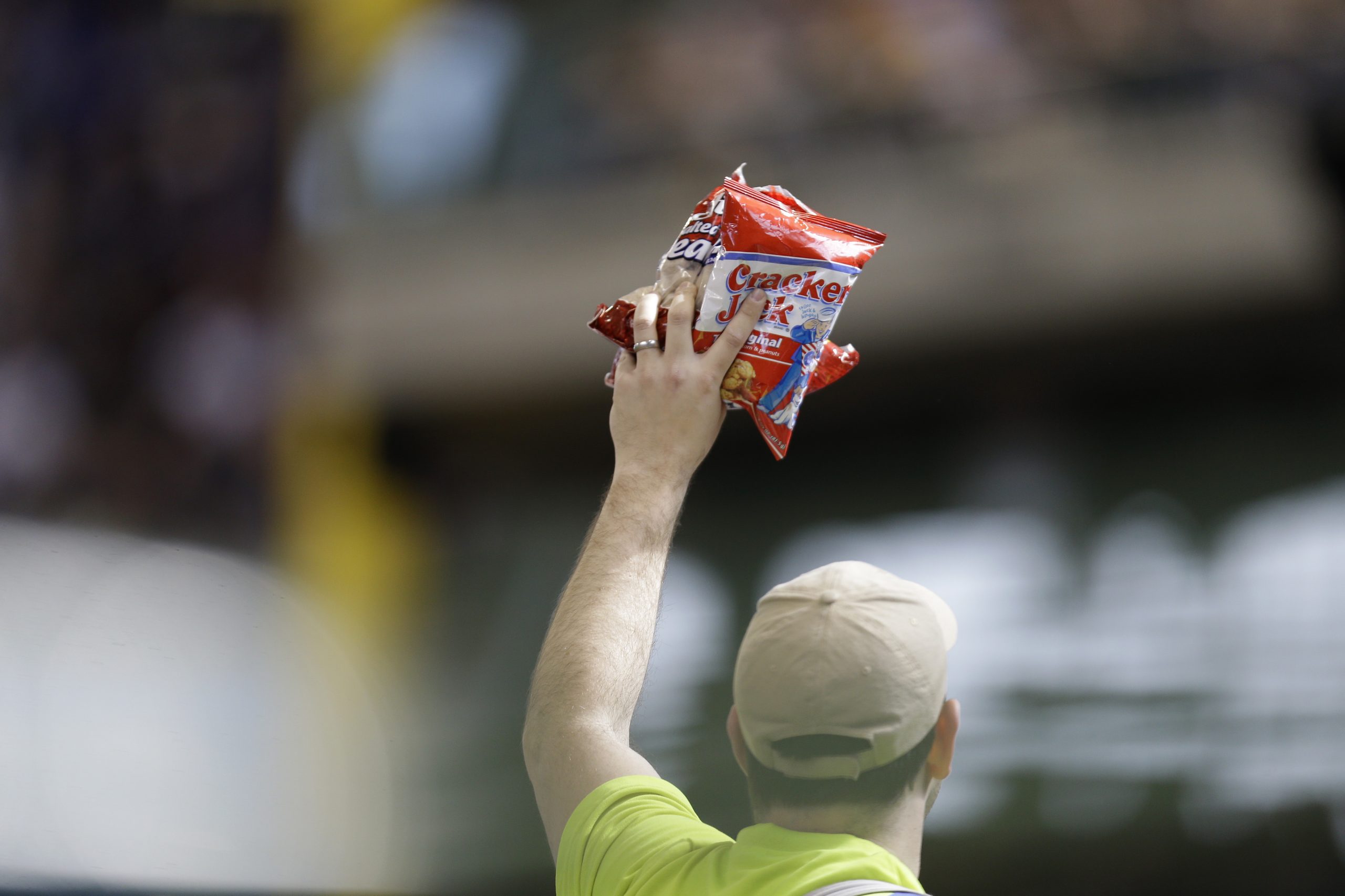 A Connecticut minor league baseball team peanuts and Cracker Jack from his stadium to protect fans with food allergies to ban – and is also a classic song ballpark because re-writing. From season 2019, the Hartford Yard goats is no longer selling peanut products at Dunkin ‘Donuts parking, according to a team announcement. While other teams peanut free nights get peanut-free sections are housed, he said team officials believe that they are implementing the first, a total ban. The decision came after Kerry Adamowicz and other local parents approached team officials for their children food allergies. Adamowicz’zweijähriger son, Sam, has a life-threatening allergy to peanuts, and the new political means which can grow a baseball fan, he told NBC Connecticut. “It ‘a great relief,” said Adamowicz. “It ‘s really a great feeling to come to the park and this is a tension that is taken away and we can breathe easy and enjoy baseball.” As many as 2.5% of American children are allergic to peanuts, a 21% increase from 2010, according to a recent estimate by the American College of Allergy, Asthma and Immunology. A recent study estimated also that about 4.5 million adults are allergic to peanuts, and 3 million are allergic to nuts. Yard goats President Tim Restall told the Hartford Courant that children and adults with peanut allergies help to enjoy the game is important peanut products to sell as well. “If we allow this element to remove the children to enjoy our way of seeing things, a baseball game, that’s what it boils down to,” said Restall. “Why discourage anyone from controlling a foul ball or get a picture with [mascot] Chomper and Chew Chew because of the food?” And while General Manager Mike Abramson NBC Connecticut has admitted that the team probably “critical” for the decision would get, he is taking it in stride. The team is also a contest sponsor the event “peanuts and Cracker Jack” Poetry in “Take Me Out to the Ball Game” and win new model, will be sung this season in the park, the Courant reports. Picture copyright by Mike McGinnis-Getty Images