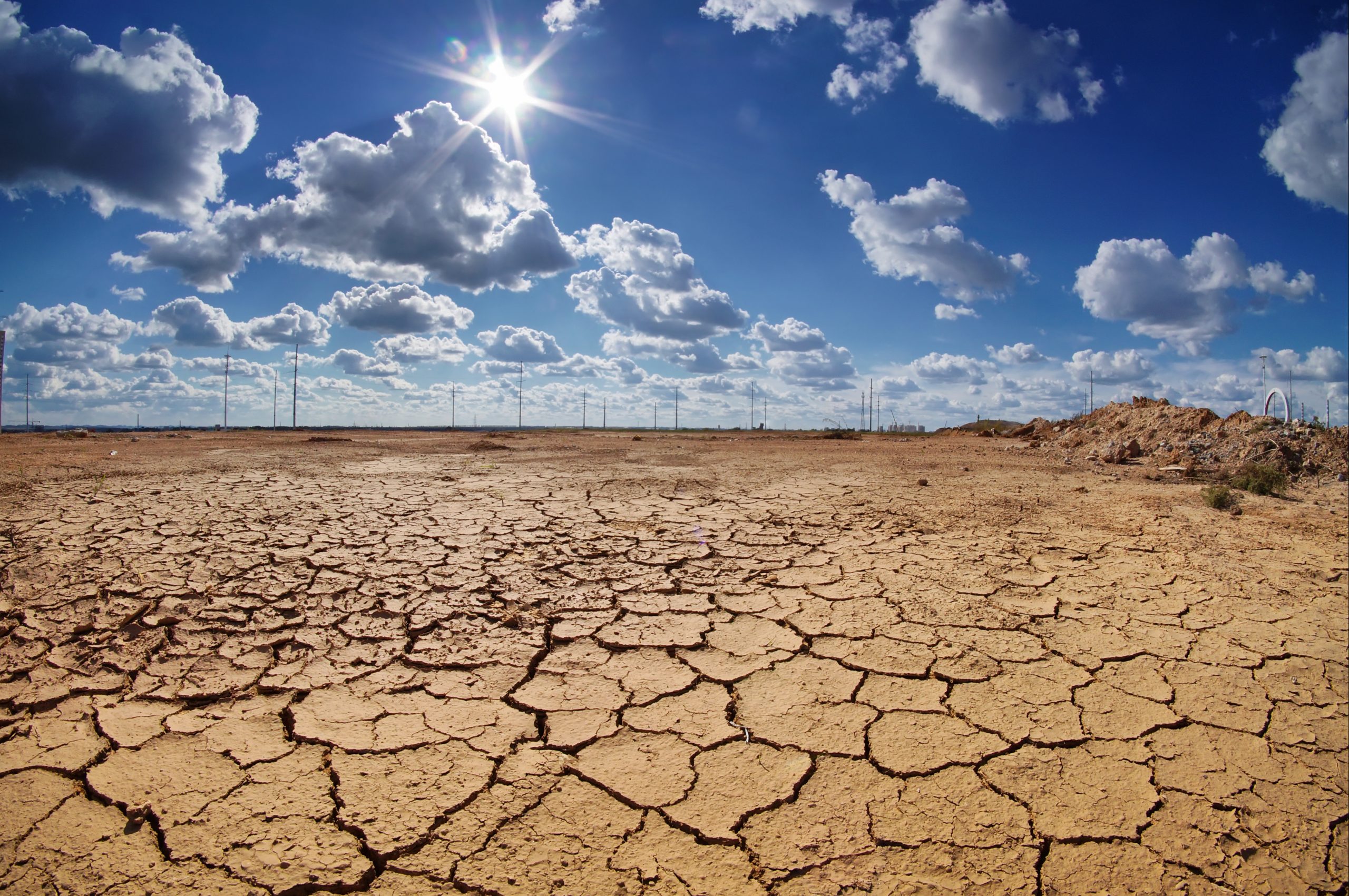 The 15-year-old Robert Irwin, the son of the late conservationist Steve Irwin, spoke of the climate change threat and his father’s legacy. “The most surprising thing about our father that he is talking about climate change and the impact it made sense before it was as popular as it is today,” said Irwin TIME on Thursday to 2019 TIME 100 next event. “It was definitely ahead of its time.” Irwin says the threat of climate change will only become larger as time passes. “Right now it is what will affect generations to come,” he explains. “We see in Australia, even at home some of the impact on our domestic life and habitat at this time.” “We definitely need to act quickly,” he adds. Irwin also how social media can be a powerful tool to spread this message saying, although people need to be careful about how they use it. “Been to Bindi and me, it’s always a kind of platform to spread a positive message,” he says. “I think it can really be used to kind of bring people together, and these days almost everyone has social media to some extent.” “I think it can be a really good way to approach and dissemination of a message to so many people be so fast,” he explains. Bindi Irwin and her sister have accumulated a great result on Instagram, and in 2018, the Irwins debut reality series “Crikey! It ‘Irwins’ which airs on Animal Planet. This year, 100 Irwin was selected list Next for the time, an extension of the 100 franchise time that 100 spotlight rising stars that are shaping the future of their fields-from entertainment to business, sports, politics and more.