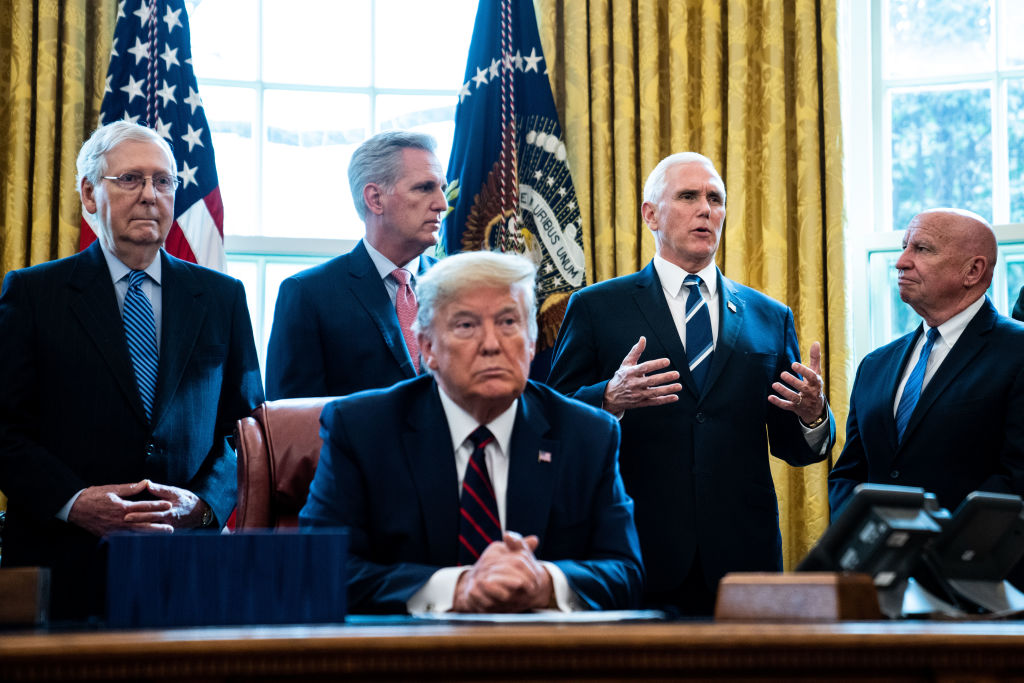 In the fall of 2016 I had an informal meeting with a group of East European political leaders and asked them how they interfere against permanent Russian efforts to defend their choices. His answer surprised me, but it made perfect sense. The best defense, he said, is for the people, happen to know, so they can simply shrug off; “Fuck the wall ;! And ‘only the king-Russian” Similarly, if the Russians were trying to interfere with national elections in France in 2017, the French government published what was going on and run the project fizzled Unfortunately this is. It is not the case here. Although our intelligence agencies keep track of what foreign governments (including Russians) activity going on with our disrupt elections rarely, if ever, to share what they know in public. This deprives citizens of critical information they need, as the source of the latest conspiracy theory for weighing the flow of information (and misinformation) come to them. Why do we spend billions of dollars each year to collect information from around the world to analyze and display it, and preparing detailed reports of what our opponents are? The answer is simple, to more policy makers with good information, often providing on which to take the term life and death decisions. And who are these politicians, which is secret to this information, the “need to know”? In general, it is a short list; President, first of all, followed by the national security apparatus, some cabinet members, and sometimes a select group in Congress. But there are occasions where the decision makers are not these officers I listed. Are the American people instead. These opportunities will meet the election and before their critical decisions, people should have the right to that part of the intelligence available, it would be useful to inform their decision. Information is the coin of the realm in a democracy, and should not be amassed by a select few. Our Constitution begins with “We the People” words for a reason. Power in our system, not by the United States, by companies, by inheritance, by divine decree, or those in office; It comes from the same people, and that power comes to the elections expressed more directly. As they say, it’s not a bug in our system, it’s a feature. so why should not the people who have reaped the benefits of information about them (and with their tax money) during this important decision-making power? Here is a concrete example. In any democratic system have always voters have been flooded with negative charges and counter misinformation and often real slander. This is nothing new. What’s new in recent years is to promote the extensive use of these tactics by foreign governments their purposes in our elections, except to sow chaos and discord, or to support a candidate who believe they are more accessible to their interests. In a free society, it is terribly difficult to protect against this; We can not pull the plug on our TV or block Internet (which, incidentally, is exactly what is happening in some countries with which we fight these days). We have the First Amendment and the tradition of communication without restrictions, it would be in an old newspaper, cable network or the wild west of YouTube, Facebook, blogs and podcasts. But there is a defense, as already mentioned, and that is to know the people, when a foreign government the source of the latest conspiracy theory or charge sensational and this is where the intelligence comes My thesis is simple :. If the intelligence community in which white and as-that foreign powers are trying to make a choice, either through interference with the electoral process also undermine one or both of hacking campaigns, or the creation and dissemination of misinformation, they should immediately tell the American people, as they have this information ( “sources and methods”) may be protected, but that should not be used as an excuse to keep people in the dark when the country’s future is at stake. Unlike Eastern European countries I mentioned earlier, the Americans are not yet sufficiently conditioned to see what skeptics we swim through our Twitter scrolling maze or Facebook. We increase also the need for our media skills by doing some basic methods of instilling controlled information to our citizens – and that starts with the attention of a well-source government. When the National Weather Service is a hurricane warning, American duck; If we get an Amber Alert on our phones, we are growing more vigilant. Similarly, a push message “foreign source” or a flag of any form on a social media platform might be a myth flight before it gains traction – and our choices protect Picture copyright Brianna Soukup -Portland Press. Herald / Getty Images