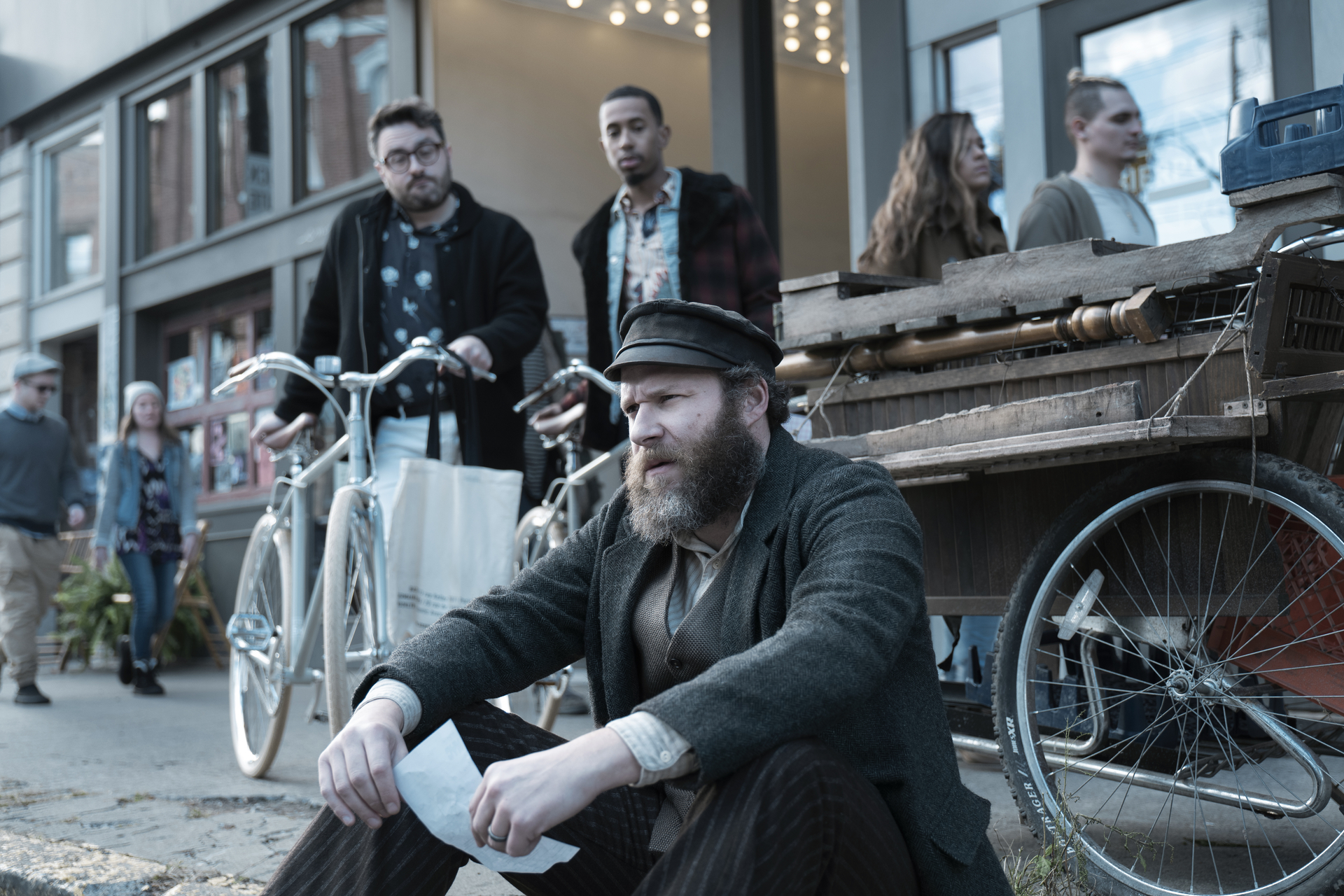 Filmmaker Martyna Starosta spoke with time about his short film, elevator pitch, which sharply couples audio testimonials to fight by the public during regular meetings of the Metropolitan Transit Authority (MTA), with scenes of people in many scales of the transport system mass. How are you to make the idea of ​​this film? I always thought about how inaccessible the subway is. I work as a cameraman, and every time I have to wear marching up and down the stairs, I’m afraid to hurt me. If I were a parent, I found a baby and a stroller and schlepping. And when I was reading the history of Malaysia Goodson and died on 1-year-old daughter down the subway stairs leading it hit close to home for me because I had an 8 month old son. I think the broken public transport infrastructure in New York is to tell a powerful vehicle of a larger story of inequality in the city. New Yorkers are very proud of their underground and hate it at the same time. There is an ambivalent relationship. I lived in Berlin, and public transportation is much more accessible there, so maybe because I see it as an immigrant and an outsider, I have more potential for rebellion. The elevators are important to many different people, so we have to listen to what people need. And very often, when an activist for the rights of disabled people unable to make the rooms more accessible, we all benefit. Tell us more about the name of the film, particularly in New York City, where there is always so much talk show and entertainment, people on, elevator pitch ‘and when I started attending the meetings of the MTA board, implores people feel in person at stations with elevators and I thought it sounded like they were pitching. I feel the availability status on the subway is so dark that it is almost absurd, hence the touch of humor in the play on words of the title. The MTA in the face of budget cuts, what makes you hope that accessibility will be a priority? There is great uncertainty and fear about the impact of budget cuts, but I want to say that I have taken all these supporters, who have been employed for accessibility for decades in the fight I am impressed with their process to press for change . It ‘easy to give in to despair, but that budget cuts take place in a political context also seen the way, so I hope it will be a political push back when the accessibility budget will be cut disproportionately.