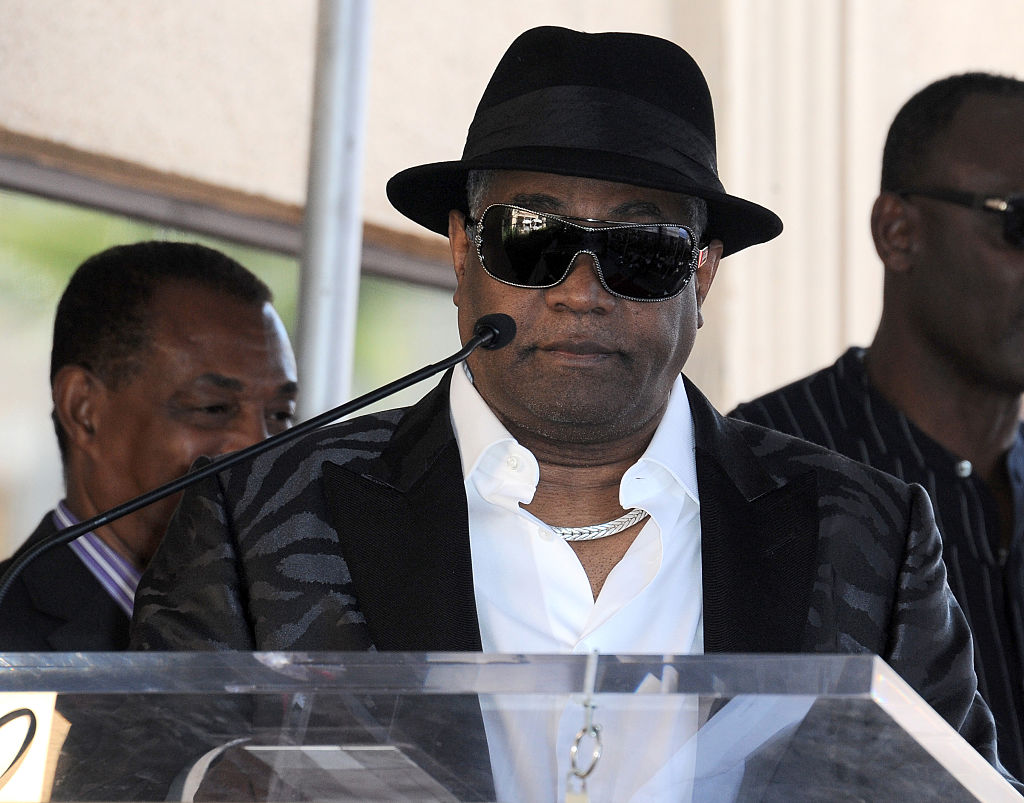 , He died Ronald “Khalis” Bell, co-founder, singer and producer of the group Kool & the Gang – (LOS ANGELES). He was 68. Bell died at his home in the US Virgin Islands Wednesday morning with his wife at his side, publicist, Sujata Murthy said. The cause of death was not released. Kool & the Gang grew from jazz roots in 1960, one of the most important groups of 1970 to be jazz, funk, R & B and pop. After a brief downturn, the group enjoyed a return to fame in the ’80s. Bell started the group with his brother Robert “Kool” Bell with friends in the neighborhood Dennis “D. T.” Thomas, Robert “Spike” Mickens, Charles Smith, George Brown and Ricky West. Kool & the Gang won a Grammy in 1978 for his work on the soundtrack of “Saturday Night Fever”. The group was honored in 2014 with a Soul Train Award episode career and later incorporated into the Songwriters Hall of Fame four years. Self-taught, Bell has created its own unique sound horn lines, bass and synthesizer. Bell wrote and some of the group of the greatest songs, including “Celebration,” “Cherish,” “Jungle Boogie” and “Summer Madness”, composed in several films, including “Rocky” and was used “Baby Boy “. The song was trading in a pair of Nike shoes in 2006 with LeBron James used. Bell is working on a series of collaborations with a solo effort, “Kool baby brotha band.” He also had plans together to create a series of animated shorts “Kool TV” calls of his childhood and his career. Bell is also survived by 10 children. Murthy, said his private service for Bell. Photo copyright by Albert L. Ortega Getty Images