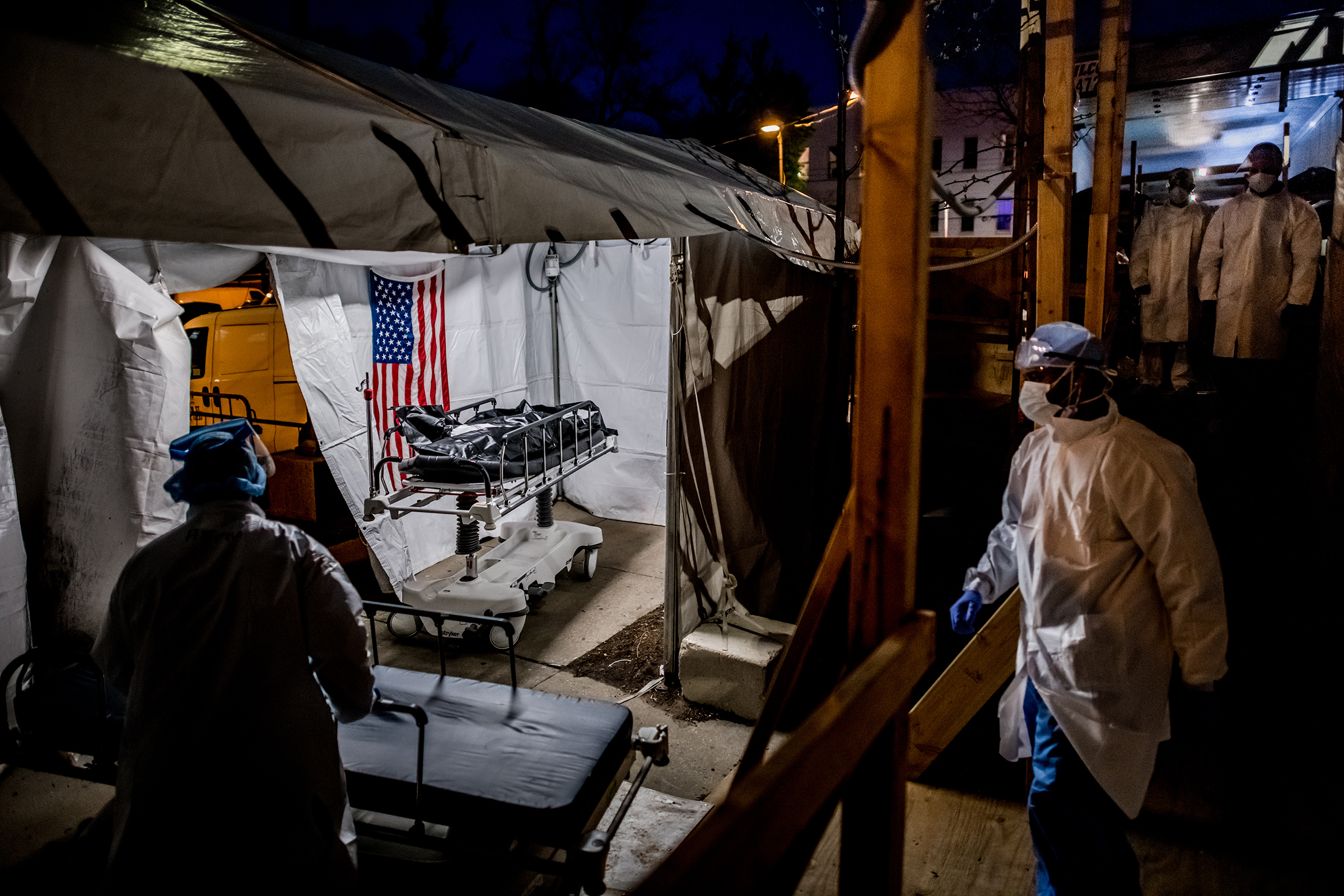 netleak
September 11, 2020
This story has been updated to reflect AstraZeneca's investigational vaccine shot. AstraZeneca, the British pharmaceutical company behind one of the most promising candidates COVID-19 vaccine...