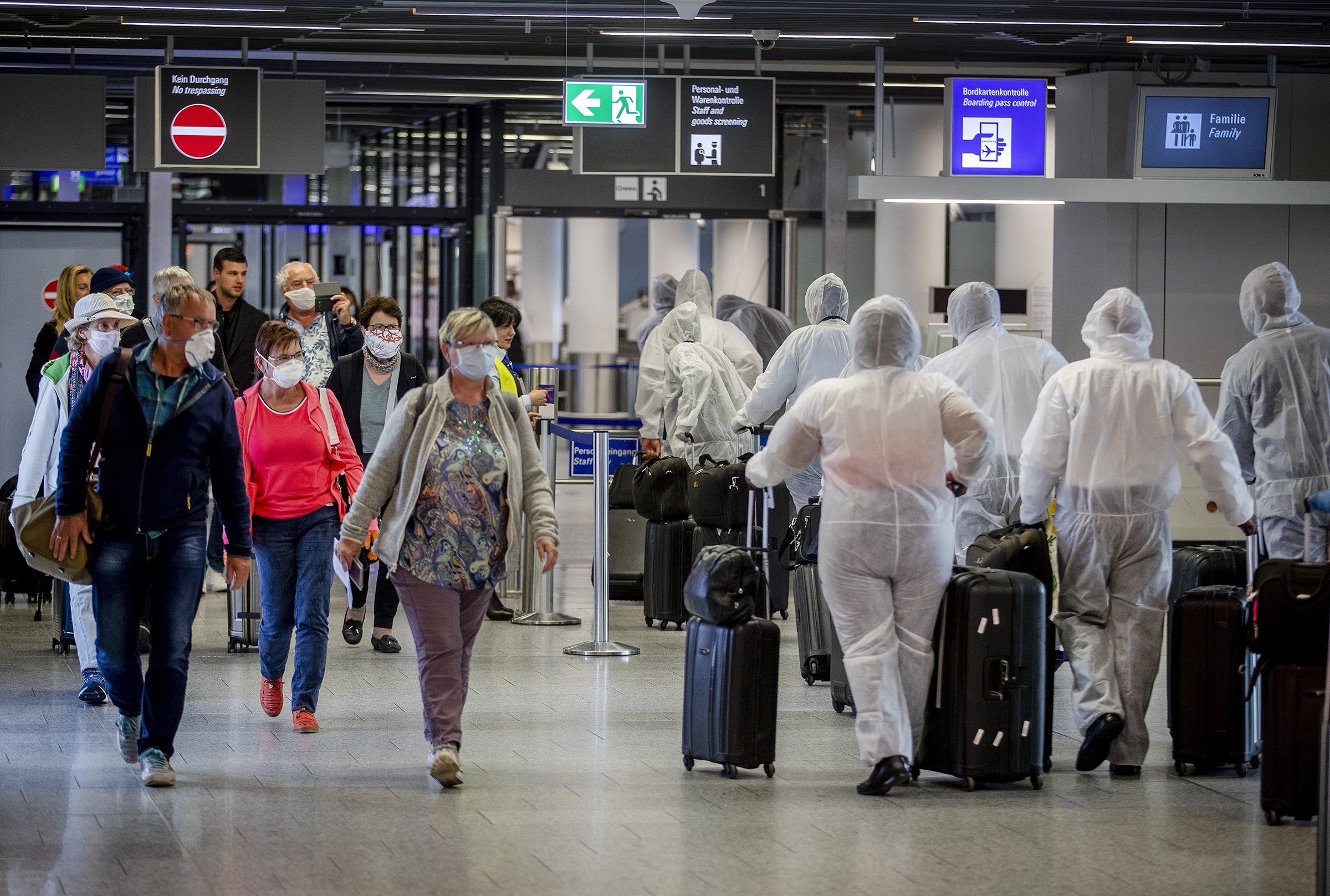 Maria Ressa, founder of a Philippines-based news website rewarded and critics of President Rodrigo Duterte was convicted of defamation cyber Monday in a decision in favor of the perpetrator that the latest blow to press freedom in the country. The court found Manila Ressa, publisher and CEO of online news site Rappler and former researcher-writer Rey Santos Jr. guilty of defaming a businessman. The case concerned a subject in May 2012 by a former Chief Justice of links to several businessmen, including Wilfredo Keng investigate. The story cited an intelligence report by an agency and alleged Keng has not been further linked to an illegal activity. Keng has denied any wrongdoing. The law Ressa and Santos were charged, the Cyber ​​Crime Prevention Act, there was no time the story was published. But the courts have accepted the lawsuit, because history has been “published” in February 2014 after an upgrade was to correct a typo. Ressa and Santos were sentenced from six months to six years in prison, but not immediately go into higher jurisdictions jail sentence pending appeal to the Supreme Court of the Philippines, according Rappler. They were each ordered 200,000 Philippine pesos (about $4,000) in “moral damages” and another 200,000 pesos to pay “exemplary damages”. Rappler, the company was found is not legally binding does. “The verdict against Maria Ressa emphasizes the ability of the Philippines abusive leaders to manipulate the laws to go critical, renowned media voice what the final cost of the land,” Phil Robertson, deputy Asia director at Human Rights Watch, said in a statement, and Rappler Ressa “the case Rappler reverberate not only in the Philippines but on condition that the country considered in many countries a stable environment for freedom of the media.” Having faced numerous government investigations and court battles that freedom of the press blasted supporters and harassment have and bring a proof, independent media silenced. Ressa has an outspoken critic of the president of the Philippines, the government Duterte was particularly its war with lethal drugs. Ressa was among four journalists and a newspaper called TIME 2018 Person of the Year for their “search for greater truth” in the face of threats. It was also included on the vault list of the 100 most influential people in 2019. “My only crime is to be a journalist, to speak truth to power,” he said in his speech at the time 100 Gala.